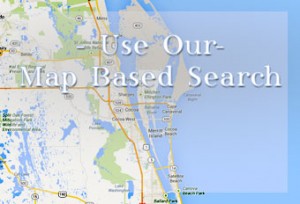 Dean Asher, this year’s president of the Florida Realtors and broker-owner of Don Asher & Associates Inc.’s branch in Orlando, said that gains have been in the double digits when it comes to sales closed, new listings, sales on the market, and higher median prices. He also added that these have been evident in the market for single-family properties and condominium units.

The state of Florida was able to improve single family home sales by 20.9 percent compared to numbers just a year ago. This can be proven by the 21,238 homes sold in the month of July alone. These numbers are based on the ones which Florida Realtors from their Industry Data and Analysis department in coordination with the local Realtor boards and associations.

The sales usually occur within one to two months after the said sales were written. This explains why it took up to the end of August before the numbers for July were released.

Pending sales have improved by 25.9 percent compared to last year’s July numbers. These sales have been signed but not yet completely closed by the one who bought it. In addition, the median prices last month have increased to $177,500. It is up by 18.7 percent from the same month of last year.

The National Association of Realtors, commonly known as NAR, has released number regarding the real estate industry in a national scale. Compared to the previous year’s month of July, the national median price for single family homes has improved by 13.5 percent. This gave a physical number of $214,000.

They also added median prices of three of the states in the United States. California showed an average of $433,760. In Maryland, the average selling price was $286,758; and in New York a property for a single family costs $241,947, at an average.

Looking at the number of townhouses and condos sold over the last month, it has been up by 16.8 percent compared to the same month last year. This totaled for 9,430 units sold. The ones which are still pending increased by 20.7 percent in comparison to the number that last year’s July reflected.

Median prices for these in the entire state increased by 21.9 percent; nationally, it increased to $209,600.

Chief Economist of the Florida Realtors, Dr. John Tuccillo, said that these numbers shows a steady improvement in the status of the industry. However, this may still be the lowest in the rise towards a better status. 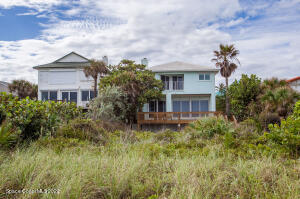 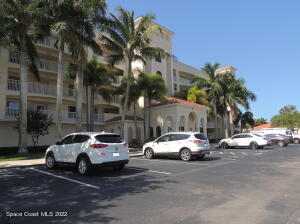