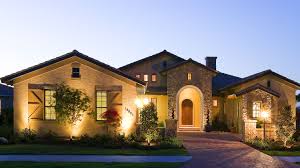 Reports have shown that the number of homes being flipped have decreased considerably due to the higher prices in the third quarter.

RealtyTrac reported that only 940 flips were made in three counties, namely Palm Beach, Broward, and Miami-Dade. This number reflects a reduction of eight percent in the number of houses flipped since the last quarter.

A flipped home is a house which was sold six months after it was bought by the current owner.

Daren Blomquist, vice president of the California-based firm Irvine, says, “There truly was an increase in the number of flipped homes last year since the prices were down. However, since the value of houses has increased considerably this year, investors are starting to shy away from buying houses.”

Blomquist also added that the decrease in the number of flipped homes is a sign that the industry is starting to gain some ground.

The real estate’s collapse led to the refusal of lenders to offer mortgages to certain categories, mostly individuals who were supposed to buy a house for the first time and families who are just trying to settle down. As a result, investors took the chance and bought the houses, renovated them, and re-sold them to the public.

“The investors are the reason behind the resurgence of the industry,” Rick Sharga, Auction.com’s executive said. “This made it easier for different groups of individuals to borrow money to buy the said properties being re-sold.”

Blomquist also added that, as the number of flipped homes reduces, the gains of the economy, which are coming from selling houses, will start to stabilize. This is necessary proof that the real estate industry, and the economy in general, is starting to recover at a stable rate.

RealtyTrac reported that the investors from South Florida earned a gross profit of $69,463. This is an increase from a $59,946 outing from last year. This may have been caused by the increase in house prices during this year where the real estate industry has been improving itself steadily.

The entire state of Florida recorded a decrease of 20 percent from the numbers reported last year. Among all the states across the nation, Tampa Bay and Orlando recorded the biggest decline in the number of flipped homes. Individually, these states recorded an annual decline of 47 percent and 28 percent respectively.

The entire nation of the United States recorded a decrease of 13 percent during the third quarter when it comes to home flipping.

Since the improvement in the status of the real estate market, most investors are trying to study the industry well, especially houses which are up for short sales and homes which have liens. These are properties which the same investors would have not considered buying a year ago.

Lex Levinrad, the founder of Distressed Real Estate Insitute in Deerfield Beach said that in order to find the best deals in the market in the current state of the market, you might need to become persistent and aggressive. 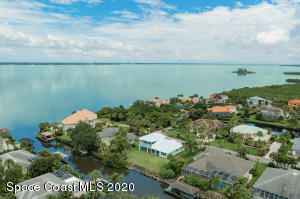 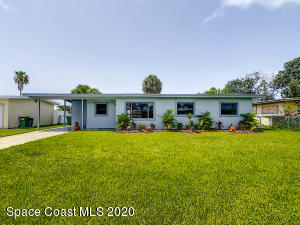 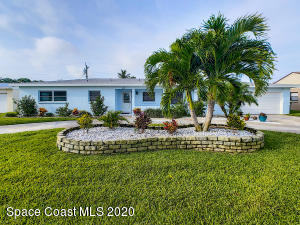