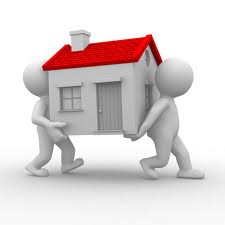 Seven years ago, the real estate industry in Florida collapsed. Despite that catastrophe, money continues to be pumped into the industry. More recently, numbers released by the popular real estate index Case-Shiller/S&P reveals that the value of homes in the State has risen to approximately 14 percent. This has been the state’s best 12-month gain since July 2006.

Case-Shiller creates its reports by monitoring values for the same homes for multiple periods of time.  Other real estate indexes use median prices of sold homes at one point in time for their figures.  However, many experts say that Case-Shiller’s numbers are more accurate than the other real estate indexes.  Case-Shiller’s most recent reports, released on July 30, 2013, show that both home sales and prices are increasing in South Florida. Florida homebuyers are becoming more confident. However, on the downside, despite the increase of price of the houses being sold, this positive news is still overshadowed by the deflation of the real estate industry seven years ago. According to Case Shiller, the State of Florida is still performing 41 percent less than how it was performing seven years ago.  As evidence to support this statement, Case-Shiller released seven years of detailed monitoring and analysis of Florida’s real estate industry.

In addition, the information by Case-Shiller shows that the lowest period in the Florida real estate industry was in November 2011. During that month, the real state industry dropped to 51 percent compared to its peak percentile during May 2006.  Very low prices were paid for the houses being sold on the market. However, the number of sales rose, mostly due to foreign investors.  Meanwhile, the number of houses for sale was decreasing in number. The high demand was not properly compensated by the low supply because homeowners were hesitant in selling their house because of its low market value. Realtors argued that another problem adding to the lack of increased sales was that there was not enough real estate listings.

Luckily, things took a sudden positive turn in July 2012. At that time, the combination of high supply and demand paved the way to the industry’s improvement; both sales and the houses’ market value were starting to increase.  May 2013 was the seventeenth month in a row during which the real estate industry gained momentum.  This is the best streak that the South Florida had seen in years and many predict it will continue through rising mortgage rates, especially since a lot of banks are easing up on the lending requirements.

However, despite the positivity of many and the improvement shown by the Case-Shiller report, many experts in the real estate market still warn the public of another possible deflation in the industry, especially since home prices have been rising at an alarming rate. They expect that sooner or later, the supply and demand will reverse. This could result in a decrease in the demands, and the destructive crash will happen all over again. 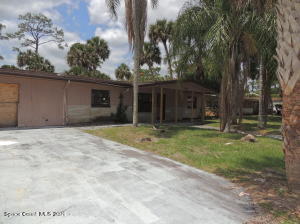